Still and motion images, it’s what we do best.

But that doesn’t mean our skill set ends there! We also have an extensive background in graphic design and website development. Our range of services expands to fit the needs of clients who want  a “big picture” look at their brand. We can create a new look for your company by crafting a finely tuned website that will effectively put your business on the map. 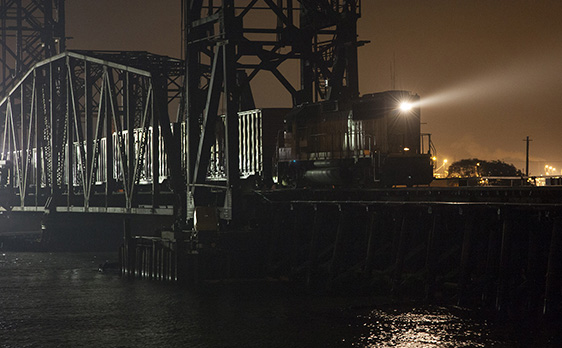 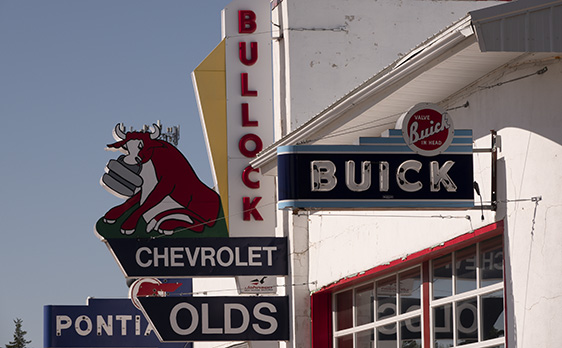 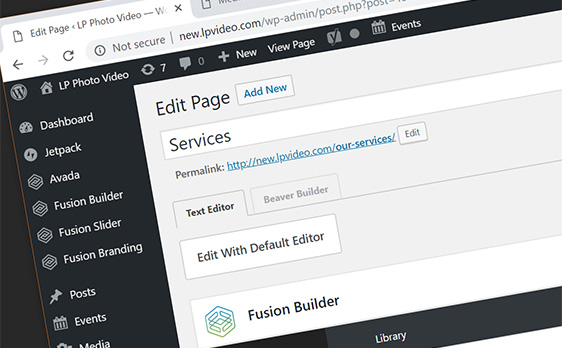 We’ve been creating websites since the mid 1990’s when our tools were nothing more than basic HTML, FrontPage software and programming languages. Those were the wild west days of the internet, but we powered through and progressed to Dreamweaver, then Flash, with an acquired knowledge of PHP and MySQL databases. Next were content management systems such as Drupal, which were more visual by nature of the interface.

Much has changed. What was once a complex world of programming and database management has evolved into a process that has not only been simplified and streamlined, it has become efficient and cost-effective.

Today, much of the industry relies on WordPress. We have followed suit, and now use WordPress almost exclusively to build elegant websites such as the one you are browsing now – lpvideo.com. 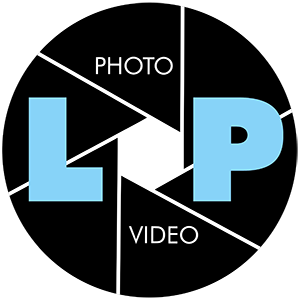 We’ll create a video that works for you!

We're excited to work on your next video project! 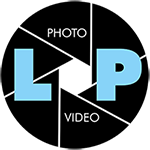 Fill out the form and we’ll be in touch with you promptly. We’re thrilled to give you a free consultation, talk about the details of your project and offer you effective ideas and solutions. Thank you for your interest!